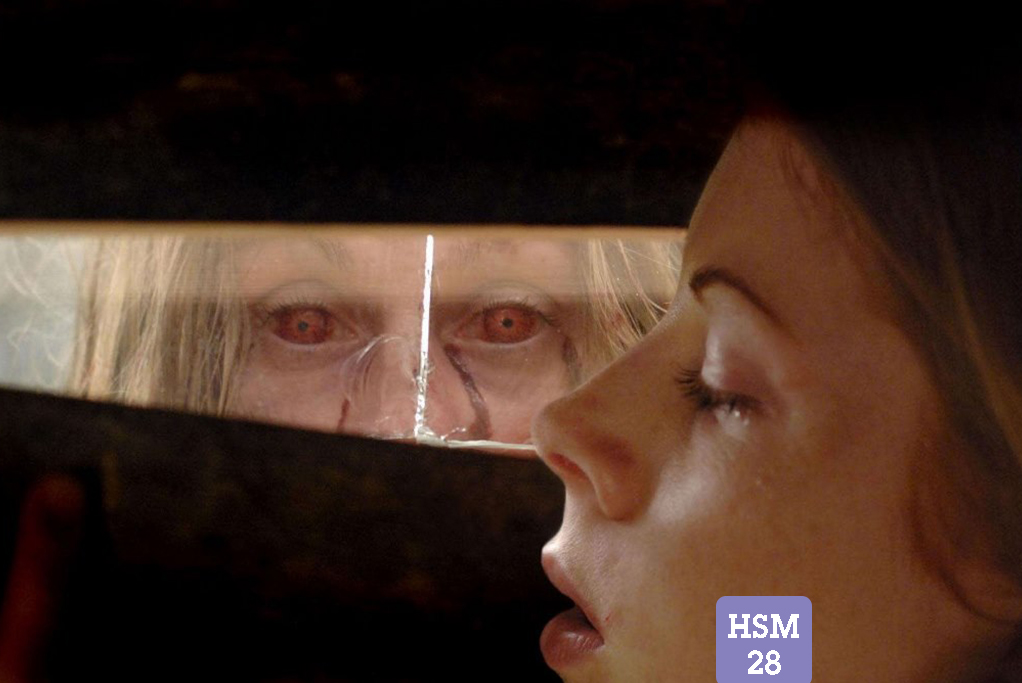 Danny Boyle, director of “28 Days Later,” is not an easy filmmaker to emulate. He’s regarded as one of this generation’s most consistently inventive directors, having made “Slumdog Millionaire” and “Trainspotting.” But Juan Carlos Fresnadillo does a more than capable job of bringing back the genre-meshing flair to the sequel, “28 Weeks Later.” Released five years after the ground-breaking original, “28 Weeks” chronicles a second outbreak of the “Rage Virus” in post-apocalyptic Britain.

Like in the “28 Days,” the sequel spans a lengthy, mostly parallel timeline in which we’re introduced to a new set of characters. During the original outbreak, Don and his wife are quarantined in a boarded-up house with a four other survivors. When they hear a knock on the door by an apparently uninfected boy, they let him in but are soon ambushed by a horde of zombies. Panicked and scared, Don abandons his wife to save himself, escaping by foot then by motorboat.

28 weeks later, the U.S. army set up quarantined safe zones, where Sergeant Doyle (Jeremy Renner) works. There, Don is reunited with his son Andy and daughter Tammy. Soon after, Don’s wife is found– infected but asymptomatic. So when a second outbreak occurs and the military is ordered to wipe out the entire building, Sergeant Doyle abandons his post to help safely evacuate Andy and Tammy, whom he believes may carry the key to a cure.

Danny Boyle, busy with his next project “Sunshine,” played a major role in the conception of the sequel– serving as the film’s executive producer. Boyle hired Fresnadillo to direct “28 Week” after seeing his 2001 film “Intacto,” a sci-fi thriller. According to ComingSoon.Net, Fresnadillo said he was “thrilled working on his first English language film alongside such an exciting international cast and talented production team.”

The pacing in “28 Weeks” is appropriately frantic from the first scene to last, on par with the “REC” films. One of the beauties of sci-fi horror sequels is not having to use valuable screen time to explain the rules. “28 Days” expounds the origin of the Rage Virus, how it affects its host and how to stop those infected. With these ideas already established, “28 Weeks” is open to more far-reaching, action-packed narratives– as the U.S. Army tries to contain the infection by depriving the zombies of food and waiting for them to starve.

Flynn takes down a small army of infected with his helicopter in “28 Weeks Later.”

With increased military involvement in this sequel, the horror fuses with combat-heavy action in gruesomely fantastic manners.

Fresnadillo directorial range shines in these moments. Some of the most brutal scenes are gleefully shocking, while others are grounded and tragic– such as when Army snipers are ordered to shoot indiscriminately into a crowd of infected and uninfected when the rampage gets out of control.

Many of the non-violent moments are quite tender. In one scene, Andy has a dream that he forgets what his mother’s face looks like. Determined to not let that happen, Andy’s sister Tammy secretly leaves the safe zone to take him to their old home, where they gather remnants of their life before the outbreak, including family photos.

Like the original, “28 Weeks” it propelled by its fine cast. Robert Carlyle plays the cowardly Don, who’s easy to hate both as a spineless human and a blood-thirsty zombie. Jeremy Renner plays the sharp-eyed sniper with calming delicacy. He maintains a very brotherly exchange with Flynn (Harold Perrineau Jr.), but is willing to break away from that relationship when Flynn follows his bureaucratic orders too closely.

Rose Byrne, who went on to star in Boyle’s “Sunshine” as well as the first two “Insidious” films, gives a typically fine performance as the heroic Army doctor.

Fans of Byrne will be familiar her uncanny knack for playing characters who weathers a lot of trauma but stays resilient. And the two child actors ground the full-throttle horror and make it easy for viewers to root for humanity’s continued existence.

The final act of “28 Weeks” is one that should satisfy horror fanatics and those who are invested in its complex characters. “28 Weeks Later” should be the standard for all horror sequels. Its plot contributes to the overarching post-apocalyptic universe established in the first film, without relying too much on its success. “28 Weeks Later” contains the same emotional depth and dread-inducing horror as the original with enough originality to exist entirely detached from it.