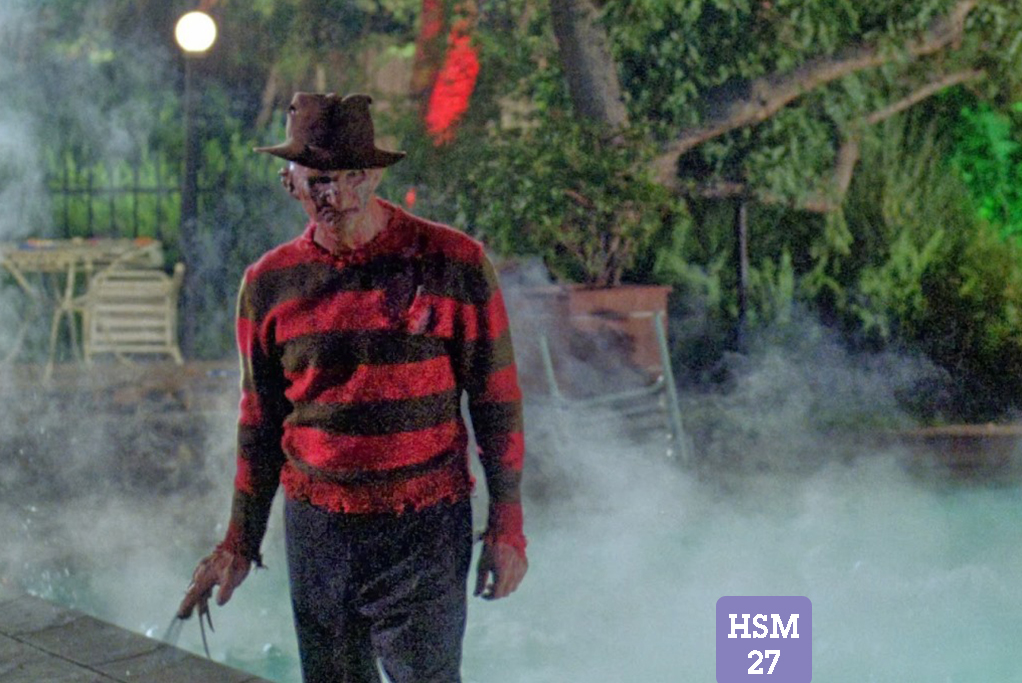 The world of horror cinema wouldn’t be the same without the brilliance of Wes Craven, who created one of his most impactful horror villains of all time– Freddy Krueger. The “Nightmare on Elm Street” franchise went on to become the second highest-grossing horror series in history (after “Friday the Thirteenth”). While Craven had little to do with the first sequel, it contained many of the same chilling elements that made the original such a classic.

Five years have passed since the original, and this time Freddy goes after the Walsh family, who have moved into the Thompsons’ former home. Jesse, a teenage boy, soon experiences nightmares nearly identical to those of Tina in the first film. Jesse’s nightmares revolve around a violent killer stalking and killing his friends.

Robert Englund returns as the disfigured villain. Englund, who plays Freddy in eight “Nightmare on Elm Street” flicks (including 2003’s “Freddy vs. Jason”), pretty much defines the series. He’s chatty and charming and complex in ways that’s simultaneously shockingly repulsive and oddly intriguing. In “Freddy’s Revenge,” the murder remarks, “You are all my children now” to a crowd of terrified teens at a party. Freddy savors his kills.

Freddy wants to take over Jesse’s body in order to continue his murderous rampage through the young lad. “Freddy’s Revenge” becomes a more engaging and thought-provoking piece of cinema once you consider the underlying theme of closeted homosexuality (in regards to Jesse, played by openly-gay actor Mark Patton). Screenwriter David Chaskin eventually admitted that the subtext was intentionally written into the script in order to give the characters and story depth.

“Freddy’s Revenge” has since become known as the most homoerotic slasher film ever made. Considering the gay rights activism happening around the time of release, its one of the more timely horror flick to date. 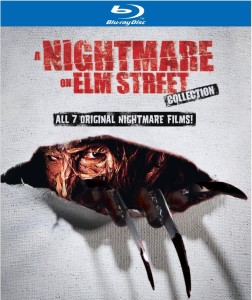 Although Craven did have a little input, “Freddy’s Revenge” was never really the sequel that he wanted to make. In fact, he never wanted “Nightmare” to become an ongoing franchise (and even wanted the first film to have a happy ending).

“Freddy’s Revenge” breaks many of the conventions of the series, becoming somewhat of a black sheep of the series. Freddy attacking people in the awake world or having a human do his killing for him isn’t exactly consistent with Freddy’s usual way of doing business.

This might be why, like “Halloween III: Season of the Witch” which had nothing to do with the other films, “Freddy’s Revenge” is one of the most poorly regarded entries in the series. But once viewed on its own terms, it’s one of the most entertaining– which has led to its current cult following.

In one of the more memorable scenes of the film, Freddy emerges from inside Jesse, murders Jesse’s friend Grady, and then transforms back into Jesse. The transformations are grotesque in ways that should be familiar to fans of the first “Nightmare” film. But even with all of its conventional features, gut-spilling scenes like these are always crafted carefully enough to retain the shock value.

For all of the reasons critics were disappointed in the “Nightmare” sequel, there are reasons to embrace these same alterations as assets to the film’s general effectiveness. Even if the series later returned to its roots in future installment (Craven co-wrote “Nightmare on Elm Street 3”), breaking the rules that were set forth in the original allowed for some fun deviations from the now familiar franchise.

Like many of my personal favorite horror films (think “It Follows” and “Let the Right One In”), “Freddy’s Revenge” works well as a coming-of-age story about a youngster coming to terms with his identity. If you overlooked “Freddy’s Revenge” so far, it’s definitely a horror sequel worth giving a second chance.

The Nightmare on Elm Street Collection box set is available on DVD, blu ray and digital download here on Amazon. And be sure to check out the other entries in the Horror Sequel Marathon right here on My Vinyl Muse!