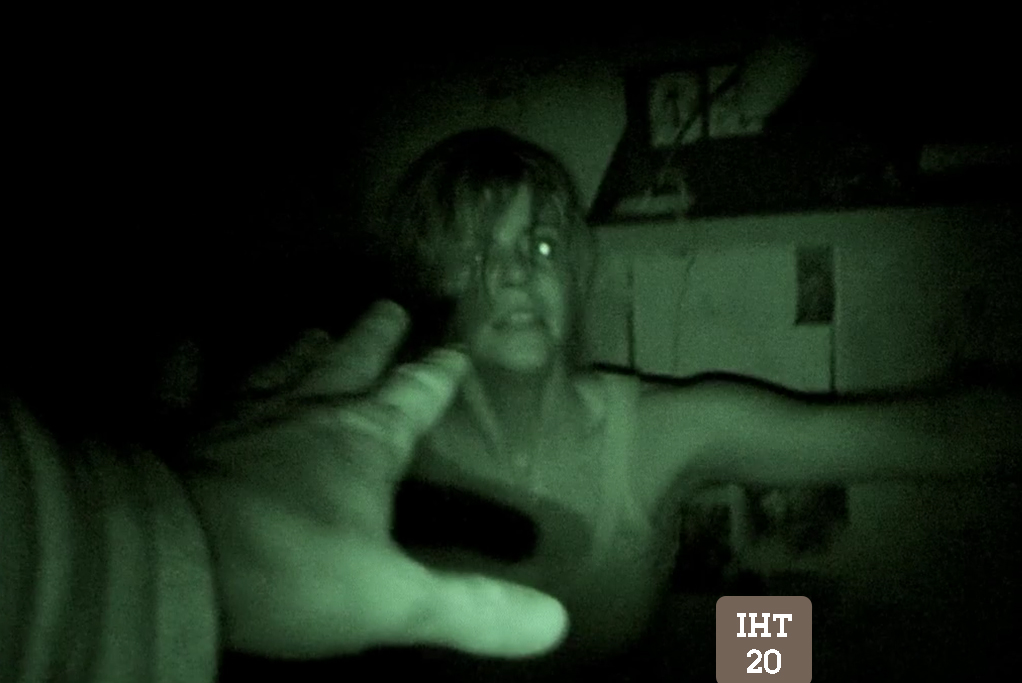 There is nothing scarier than a lethal virus that turns its hosts into aggressive, demonic zombies. Well, except being quarantined into an apartment building full of residents who you aren’t sure are infected. Co-written and directed by Jaume Balagueró and Paco Plaza, REC is widely considered the greatest shaky-cam horror film ever made and for good reason– REC is a frantic, nightmare-inducing thrill ride full of violent twists and turns.

REC is shot found-footage style from the perspective of a television news reporter Angela and her cameraman Pablo, who go to a fire station to film a documentary about night-shift firefighters. Angela and Pablo follow the workers on their first call of the night to a rundown apartment building.

When they arrive, they discover a zombiefied old woman who attacks one of the police officers, who then appears infected by the same virus. The government declares the situation a biological emergency, sealing the entire building and shooting anyone who tries to escape. Angela and company are forced to sprint from different rooms of the apartment building to survive assaults from those infected.

The filming style is similar to the ones employed in the Blair Witch Project, but the claustrophobic setting makes this styles exponentially more effective in creating a sense of panic and terror. When the characters are trapped in a horrific and tightly enclosed space, the shaky-cam style puts us in the shoes as Angela and her cameraman attempt to solve the mysteries of the virus’ origins.

Angela is constantly addressing the camera and cameraman, narrating the events, as she believes the tape will eventually reach the public. She tries to expose the actions of the government, who traps them in the building “like hamsters.” It seems like it would grow excessive and distracting, but her demands for the police and government workers to explain what’s going on

The gore is terrifyingly realistic. Even for those numb to the blood and guts of horror films, it’s shocking how authentic it feels in REC. Ultimately, the violence adds to the film’s dread even more than the scares, because every step Angela takes has grave consequences.

REC was so well-received that it spawned three sequels: REC 2 in 2009, REC 3: Genesis in 2012 and the upcoming REC 4: Apocalypse, which will be released in Spain at the end of this month and is the planned end of the franchise. Every installment in the series was made with the same budget. REC was also remade into the American release, Quarantine. Although it’s mostly a direct copy and was produced with six times the budget, Quarantine is less effective for a handful of reasons including its narrative playing down the demonic elements of the original.

This Spanish horror film cleverly builds on suspense that leads to an unrelenting series of high-stakes atrocities. The final act of REC is one of the scariest 30 minutes in the history film.

REC can be purchased on Amazon right here.