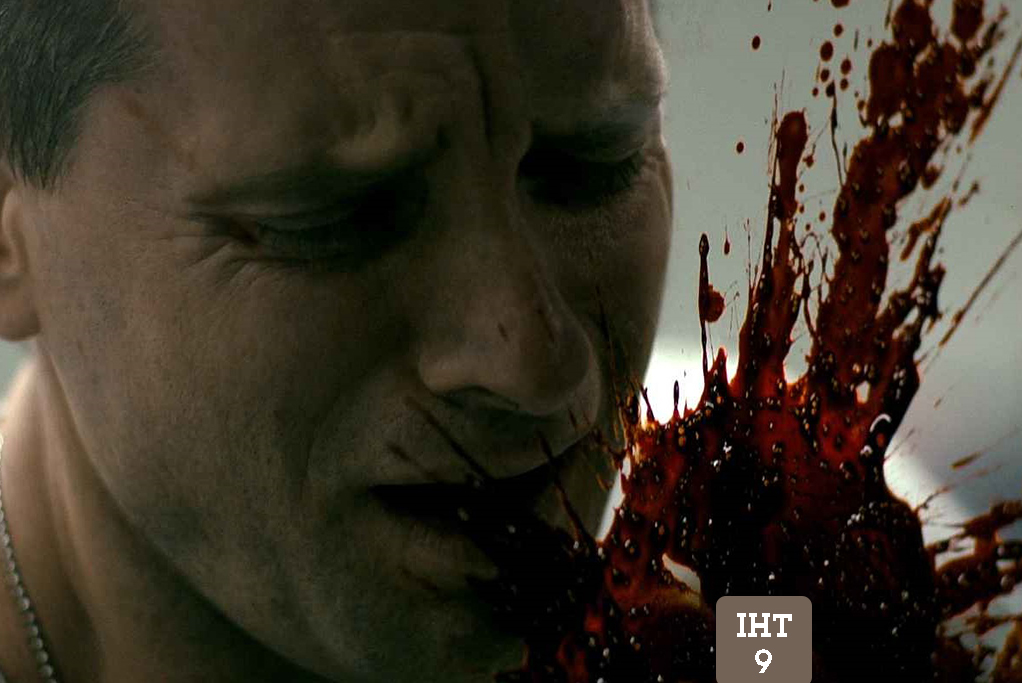 Offering just enough fresh ideas to differentiate it from other entries in the often tiresome zombie genre, Splinter is a b-movie that stretches its thin budget into a expertly-paced, gorey monster movie. The American horror film cleverly matches human drama with well choreographed scares.

Director Toby Wilkins knows that you can create more tension and suspense by what you don’t show. Splinter opens with gas station attendant who’s attacked by what looks like a rabid porcupine. Short, tense glimpses of the attendant’s body shows that it’s beginning to turn black and contort after the attack.

Splinter marked British film maker Wilkins’ directorial debut. Before then, he had a long background in visual effects. Fortunately, you’ll never feel like Wilkins is prioritizing CGI over character and story development. The special effects (which looks great considering the budget) compliment the Splinter without taking the center stage.

The protagonists of Splinter comes in the form of two young couples. One couple is trying to enjoy a romantic camping trip until they are car-jacked by a second couple– composed of an escaped convict man and a drug-addict woman. The four travel up the highway, where their car breaks down at the gas station shown at the opening sequence.

From there, the film turns from tense drama/thriller to survival, zombie (kind of) horror. As a greater threat begins to surround the film’s primary setting, the gas station, the two couples must redirect their conflict with each other to team up and work together. The characters are engaging, the acting is well-done and the plot progression makes it easy to root for these characters to make it out alive.

A few scenes show the main characters making some questionable decisions. But generally, it’s a lot of fun to watch how they use deductive reasoning to survive various monster attacks. Each character has unique strengths and weaknesses that are established effectively early in the film, before they were even in danger.

The mystery of the monsters that make Splinter slightly smarter than the average monster movie. The scientific behavior and anatomy of the monsters are lightly analyzed, but it has a real effect on how the characters approach surviving and fighting back. I personally think that the film could have benefited from further exploring these ideas, although some audiences might grow bored of hearing the protagonist geek (a biology student) analyze the physiology of Splinter’s monsters.

Splinter provides a fresh take on the zombie survival formula in a sequel-worthy fashion.

Splinter can be purchased cheaply on Amazon right here.