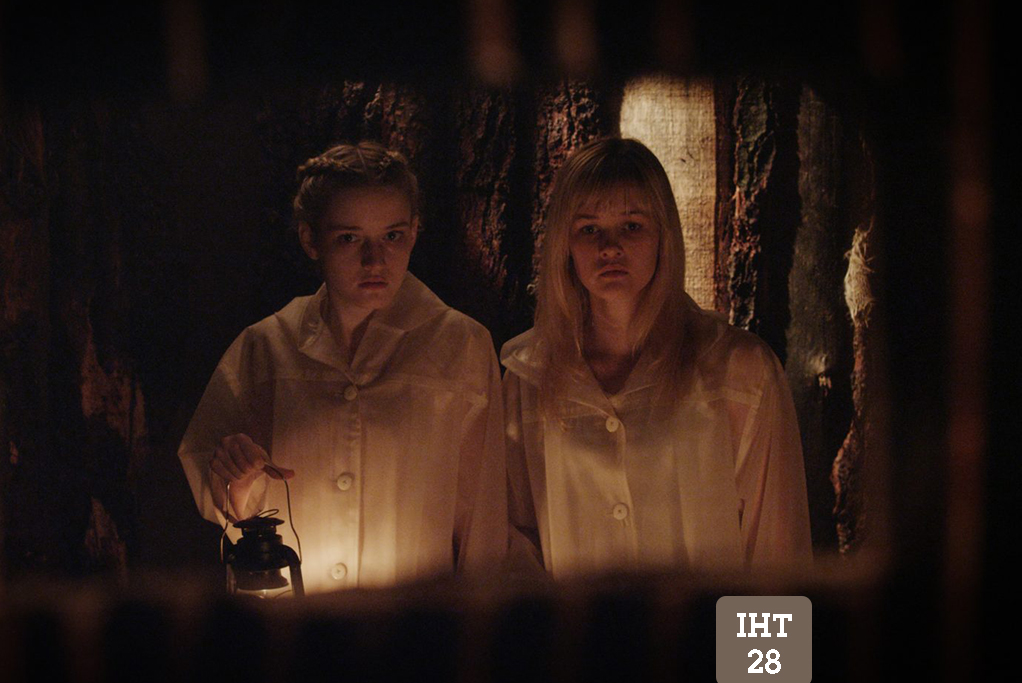 English-language remakes of foreign films rarely bring a fresh perspective to their source material– especially when they’re released just three years after the original. Fortunately, there are exceptions, most recently in the form of We Are What We Are, which follows a close-knit family with vicious ancestral customs.

A remake of 2010 Mexican film of the same, We Are What We Are premiered at the 2013 Sundance Film Festival and in the Directors’ Fortnight section at the 2013 Cannes Film Festival. After a limited release in New York City and Los Angeles on September 27, 2013.

We Are What We Are centers around the mysteriously reclusive Parker family during a long torrential rainstorm. The Parkers have long practiced multi-generational, religious traditions. When the mother dies of Parkinson’s disease, the two daughters Iris and Rose are forced by their father to take on the responsibility of continuing those traditions. All the while, their actions are leading local authorities to uncovering their family secret.

It’s difficult to discuss We Are What We Are without making comparisons to Let Me In. Both are English-language remakes of foreign films, both are driven by powerful acting from the films’ young, female leads and both feature intimate drama, interlaced with brutally violent executions. But while Let Me In and its brilliant source material zeroes in on the individual child’s coming of age experience coping with bullying and realizing her identity, We Are What We Are provides commentary on patriarchal struggles and resistance to familial socialization.

Scenes of bloody violence are generally unexpected and viscerally effective. The graphic butchery contributes to the dramatic story-telling, but that doesn’t make them any less terrifying.

The origins of the family’s cannibalistic traditions are briefly addressed, but not quite enough to satisfy my curiosity. Finnish filmmaker AJ Annila has signed on to direct a prequel to the film, entitled What We Were, which I think is an awesome name for a prequel. This could mean a fleshed-out backstory that We Are What We Are teases.

The performances, particularly by the two daughters, played by Ambyr Childers and Julia Garner, are haunting. Throughout the film, their character somehow manages to be thoroughly intriguing and distinctly human. It’s easy to sympathize with them as they struggle to accept their place in a religious system that might not identify with.

As the girls class with their new roles in a brutal but exhaustively-structured new institution, their father’s demands grown less paternal and more into that of a bully. By midpoint of the film, it’s clear that the daughters will either wholly assume take their positions in a fundamentalist construction or find a way to escape it. The suspense– in the daughters’ mannerisms and confrontations with their father and other members of their community– is superb.

The film’s final act rewards your patience with a shocking, thought-provoking climax that will satisfy your gore-seeking cravings as well as your desire to see this bloody, atmospheric narrative resolve. We Are What We Are is a rare gem with as much graphic horror as artistic integrity.

You can stream We Are What We Are on Amazon right here.