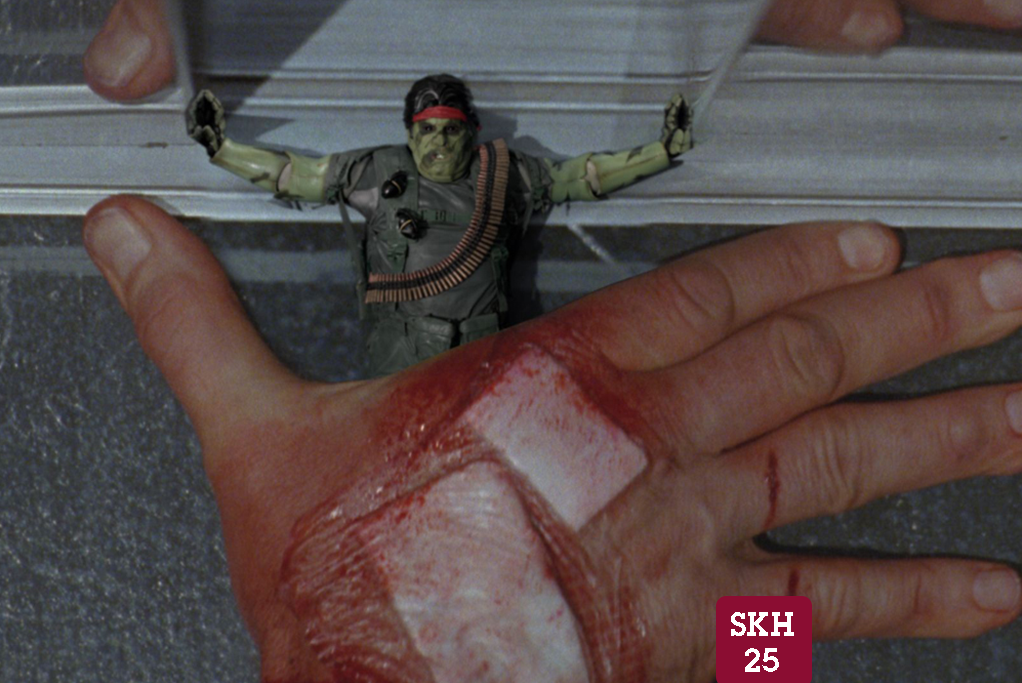 Stephen King seems to have learned from some of the short-comings of past made-for-television adaptations of his shorts. Because while Nightmares & Dreamscapes may lack some of the coherence and payoff of better Twilight Zone-esque television miniseries, it features a few of the finest hour-long adaptations of King’s reliably imaginative short stories.

Nightmares & Dreamscapes saw King’s adaptation shift into some new, high-concept territory this time around. The first episode, Battleground, centers around a professional hit man who receives a package full of small Army Men-like toy soldiers after assassinating the CEO of the toy company. In the episode’s nearly hour-long run time, not a single word of dialog is spoken as the assassin is slowly taken down the plastic, but persistent toy soldiers.

In one of my favorite stories from the collection, Umney’s Last Case, a private investigator in 1930s Los Angeles realizes that his life is being written by a crime-fiction author– with as stellar performance from William H. Macy (Shameless) as both Umney and the author. When the jaded author of Umney grows disillusioned with his boring life in the “real world,” he sets out to switch places with his character in the more exciting and adventurous world that he wrote. 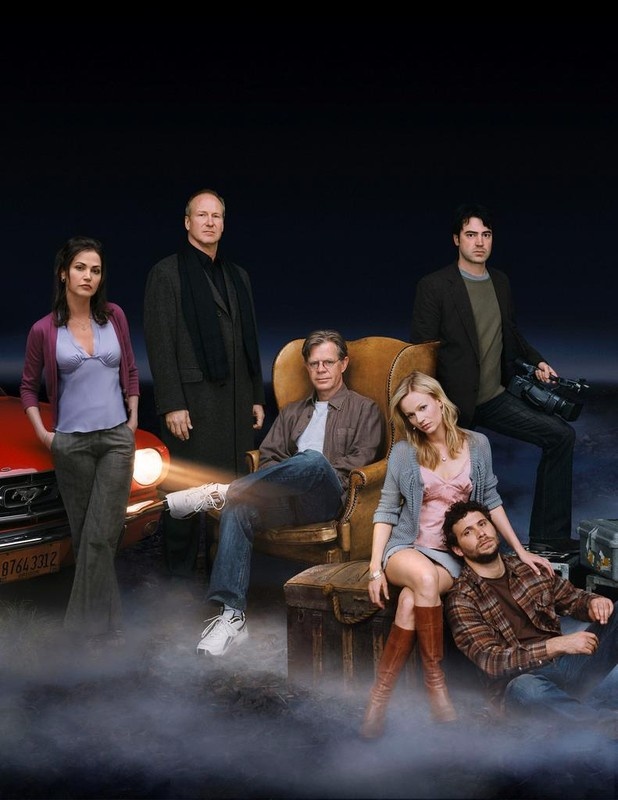 Another series highlight comes in episode four, “The End of the Whole Mess,” which has a documentary filmmaker (played by Ron Livingston) who is telling the story in retrospect of his genius little brother’s attempt at spreading a chemical to the world that has the potential to put an end to all violent crimes. Livingston does a superb job at portraying the older brother figure, watching idly by as his extremely high-IQ brother attempts the unthinkable.

Unfortunately, not every episode is as focused, well-acted, or thrilling as its series highlights. But for those looking for some easy-to-digest, episodic thrills from the King of Horror, Nightmares & Dreamscapes’ got em– even if there are a few shorts worth skipping.

“Nightmares and Dreamscapes” is available on DVD here on Amazon. And be sure to check out the other entries in the Stephen King Horror-Thon right here on Horror Theory.