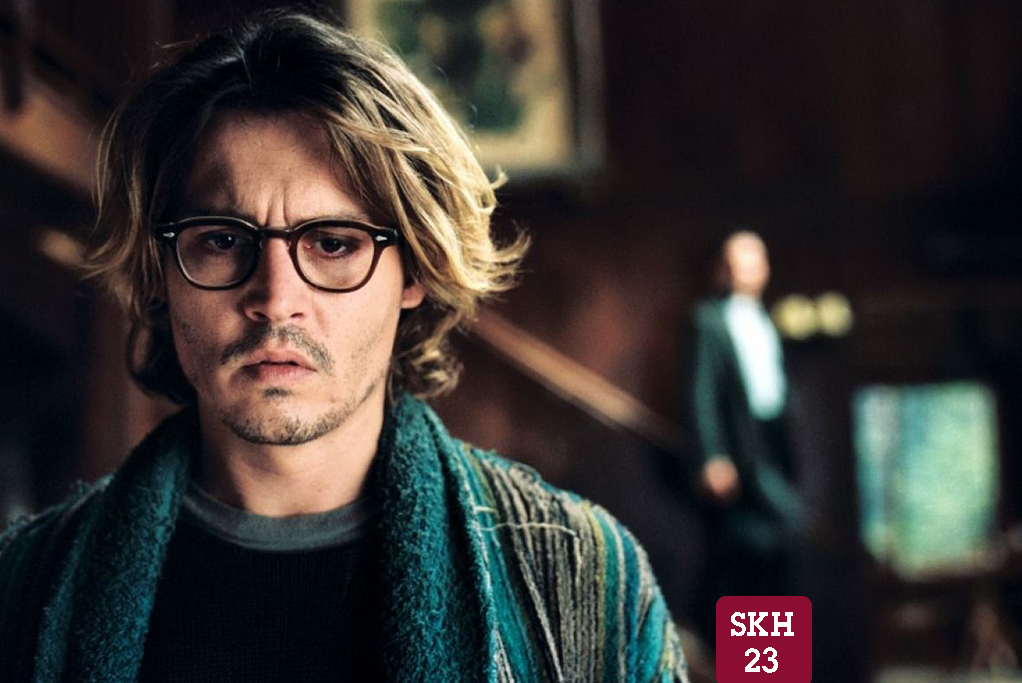 Some windows should never be opened.

Secret Window follows author Mort Rainey (Johnny Depp) who is going through a messy divorce, while simultaneously dealing with increasingly violent confrontations from another author, John Shooter, who is accusing Mort of plagiarizing his short story “Sowing Season.” Both stories are eerily similar, except that Shooter’s ending has the protagonist violently murders his wife.

Mort: You know, the only thing that matters is the ending. It’s the most important part of the story, the ending. And this one… is very good. This one’s perfect.

Mort then hires a private investigator to assist with Shooter after Mort discovers his dog was killed the night he was confronted by Shooter. Meanwhile, Mort is determined to prove that he did not plagiarize Shooter’s short story on the grounds that Mort’s story was originally published in a magazine– two years before Shooter’s.

With the star power, talented direction, and source material, Secret Window had a recipe for a more effective thriller than the end result. The thrills in Secret Window, unfortunately, come too infrequently, which is especially daunting considering how much of its run time involves a moody Depp moping around.

Another downfall to Secret Window’s narrative was its sheer predictability, which was due in part to the increasingly popular trope of its ending. SPOILERS: Shortly prior to Secret Window’s debut was the release of Primal Fear (1996), Fight Club (1999), and Identity (2003). All of these thrillers centered on characters who unknowingly suffered from disassociative identity disorder– which added twists and surprises to the film’s plot.

Those who were already keen on this plot device likely found the twists in Secret Window to be unsurprising and uninspired– especially considering the film’s many, many clues that hinted at Mort’s unseen affliction. Mort’s realization in the final act, wherein he argues with himself about his crimes that his other identities committed, even mirrors that of Fight Club’s.

Nevertheless, Secret Window boasts a typically effective Depp in one of his more restrained roles. The dark fantasy actor spends much of the film in aggressive or violent encounters with other characters. Without the crutch of over-the-top makeup and exaggerated eccentric characters that he was known for at the time, Depp is able to show off his acting prowess through the chemistry he creates with other actors– and his menacing transition from pretensions but reserved author to psychotic villain.

Although it wastes its decent set up on a disappointing twist ending, Secret Window’s conclusion (however foreseeable) is a satisfying one. Witnessing Depp’s character be overtaken by his sinister alternate personality is thrilling and makes for an interesting second viewing. For fans of Stephen King’s more slow burning thrillers, Secret Window is worth the price or a rental– given that you’re not expecting the thriller to break any new ground in the genre.

“Secret Window” is available on DVD, blu ray, and digital download here on Amazon. And be sure to check out the other entries in the Stephen King Horror-Thon right here on Horror Theory.